It has been two months since imTrader Trading Contest started. The ranking list has changed dramatically and all participants are so competitve.

After two challenging months, we would like to announce our two excellent champions in the second month.

The prize for the champion of each group is 25 USD equal to 250 FCOIN (refer to the rule of rewards here).

There is no need for the threshold and creating a new account to enter the contest. As long as you have an MT4 account, you can join the competition and share the rewards.

The S9 will last for about three months, and the competition time is from September 27, 2021 to January 1, 2022. During the entire season, only the monthly champions of the first and second months will be selected. After the contest is over, the first, second, and third place will be selected directly, and the prize will be as high as 5,000 USD. Join the contest, you can not only get huge prizes, but also get the highest honor, and get to know thousands of outstanding trading experts in the world.

Without further ado, we will witness the appearance of the 2 first-month champions of the S9!

@Edward008: Congratulation on winning the second-month champion with such a high score of 82.40

(Stand out from 99 micro participating accounts of Global Division)

With only 9 days, his profit increased incredibly and he won the championship in The Micro Account Group of the Global Division. It’s such an amazing result.

@zsjomklj: Congratulation on winning the second-month champion with a score of 75.33.

(Stand out from 17 large participating accounts of Global Division)

His #2 account with an equity of 94,654.43 USD, participated in the competition on November 5, 2021. During this month, he closed 20 orders and made a profit of 102,017.56 USD. His main symbols are US30 and XAU/USD. Through stable performance, he finally became the top of The Large Account Group leaderboard.

It’s easy to be on the list, but hard to keep on the list. We would love to see you in final champion announcement!

Furthermore, to achieve the goal that excellent traders would comment on the contest with their extensive knowledge so that more traders could learn a variety of trading skills better, starting from #imTraderTradingContest# S9, we set up an event - #S9ContestReview# with attractive rewards up to 500 FCOIN for outstanding comments. 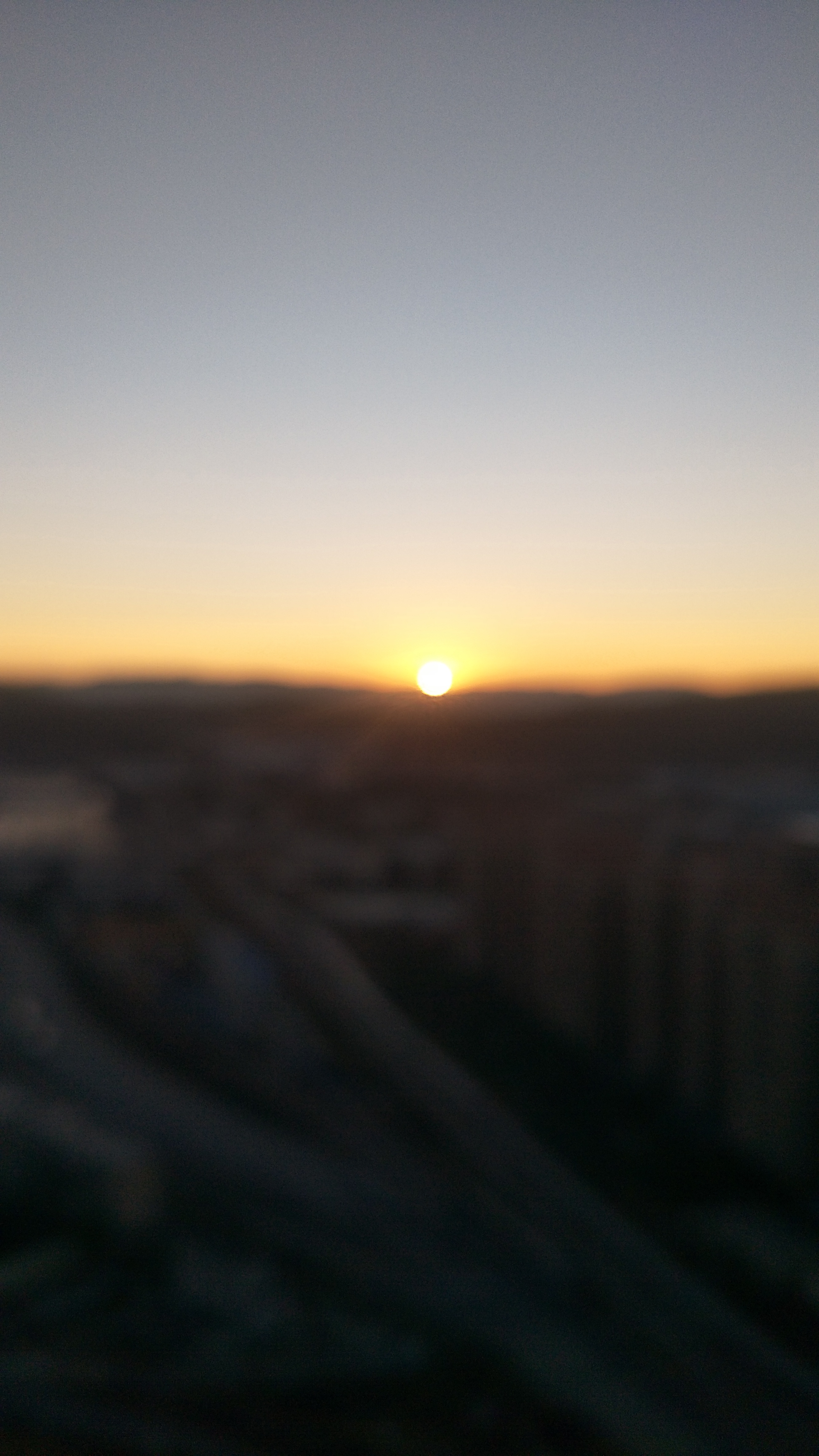 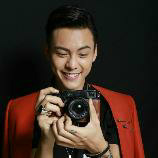