Believe in yourself and don't give up

I have blown an entire account in just an hour, my friend. This was the first account I had and trust me it was the absolute worst. I opened an account and traded for a while and kept losing money but then there was this month that I found a method that worked for me and I tripled my account in one month. I was so happy when I was able to accomplish that but then I got way overconfident and I was still a green trader that was not aware of some of the key fundamentals.

The day I lost it all, I did not check for the news that would be coming out that day. I put in the trade and it was in profit but I wanted more so I left it in even when I knew that it was time to jump out. It went south in a few minutes and then I spent the next hour trying to turn it around but it just kept going and I refused to come out of the trade. I was trading with emotions because I started to behave irrationally as I kept putting in trades that just ended up in losses.

At the end of it all, my account was crushed and so were my spirits. I did not trade for an entire month after that because it was really hard to. I was so mad at myself for doing something so stupid. I eventually thought to myself though, that the problem was my emotions in that instant, the strategy itself was still good because I made profits for an entire month before. So I pulled myself together by tried my best to have positive thoughts and to believe in myself. 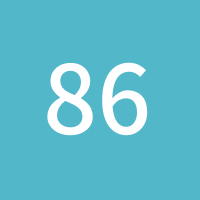 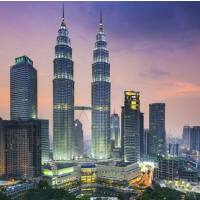 Kegor
04 Apr
thanks for sharing🙂 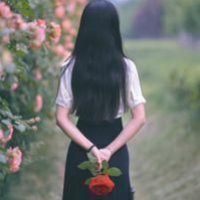 Perkin
04 Apr
Many people are like this, they are easily manipulated by emotions and eventually lead to failure