For this week, the total profit of the Top 10 Traders was $170,000. One of our unsung traders @OK小宇 who has achieved the first spot is somewhat unknown in the community because the trader had never posted any content in the community, but the only liked and commented on some of the posts.

Based on the trader’s account details, his/her account is still in the loss-making status. Two weeks ago, the trader recorded his biggest loss of $50,000. However, the trader is not dragged by the loss given his enormous fund. The trader has sold 20 lots of Sterling Pounds multiple times this week and managed to turn things around with a weekly profit of more than $30,000. This is definitely a good example to portray the saying: The key to a life-turning point is courage.

Here are the details of our latest weekly ranking:

@陈氏一线天 #9 is the champion of the latest week's Top 10 Signal Providers with a followers’ fund of $50,000, a net value of $18,232.18 and a winning rate of 57.96%. This trader is a fan of intraday trading, mainly focused on XAU/USD. His yield curve climbed in the early stage and moved sideways in the mid-stage. In the later stage, it fell into the abyss of losses because the trader continued trading with an additional five lots of XAU/USD. Fortunately, it was a temporary loss since the trader has a proven technical skill. As of this week, the trader managed to seize the opportunities to achieve a profit of $4,000 and followers’ profits of $7,000 in the gold market.

@众投启汇 #3 is the first runner-up in our Top 10 Signal Providers with a total followers’ fund of $230,000. Some may say it’s luck for scoring a spot on the ranking board for the first time. However, if you continuously appear on the ranking board for, then you are on the right track with the trading skills you have. This trader has a stable yearly income of $330,000 with a deposit of $350,000. The amount of his/her income earned is twice his/her deposited funds. Based on the data of the trader’s profile, the trader has a good track performance with an exception of having a slightly higher maximum drawdown.

@冷岩作手 took down the second runner-up spot in the Top 10 Signal Providers with a total followers fund of $300,000. This trader’s account has been acknowledged as a professional trading account, whereby the community has recognised him/her as a stable trader. This trader has also made it to the second runner-up for the third time. Yet, the yield curve has been sideways since April this year. Hoping this trader can make a breakthrough.

In our community, some veteran traders have been making their names on the ranking board recently. These traders include @冷岩作手 , @格局大师 , @众投启汇 and etc. If you take a close look at their portfolio, you will notice that they pay special attention to risk management strategies backed by their track record of making stabilised and long-term profit.

Kindly stay tuned and follow #WeeklyReport# for our latest update!

Disclaimer: The data above should not be construed as investment advice.

Any trades or hedges you make are taken at your own risk for your own account. 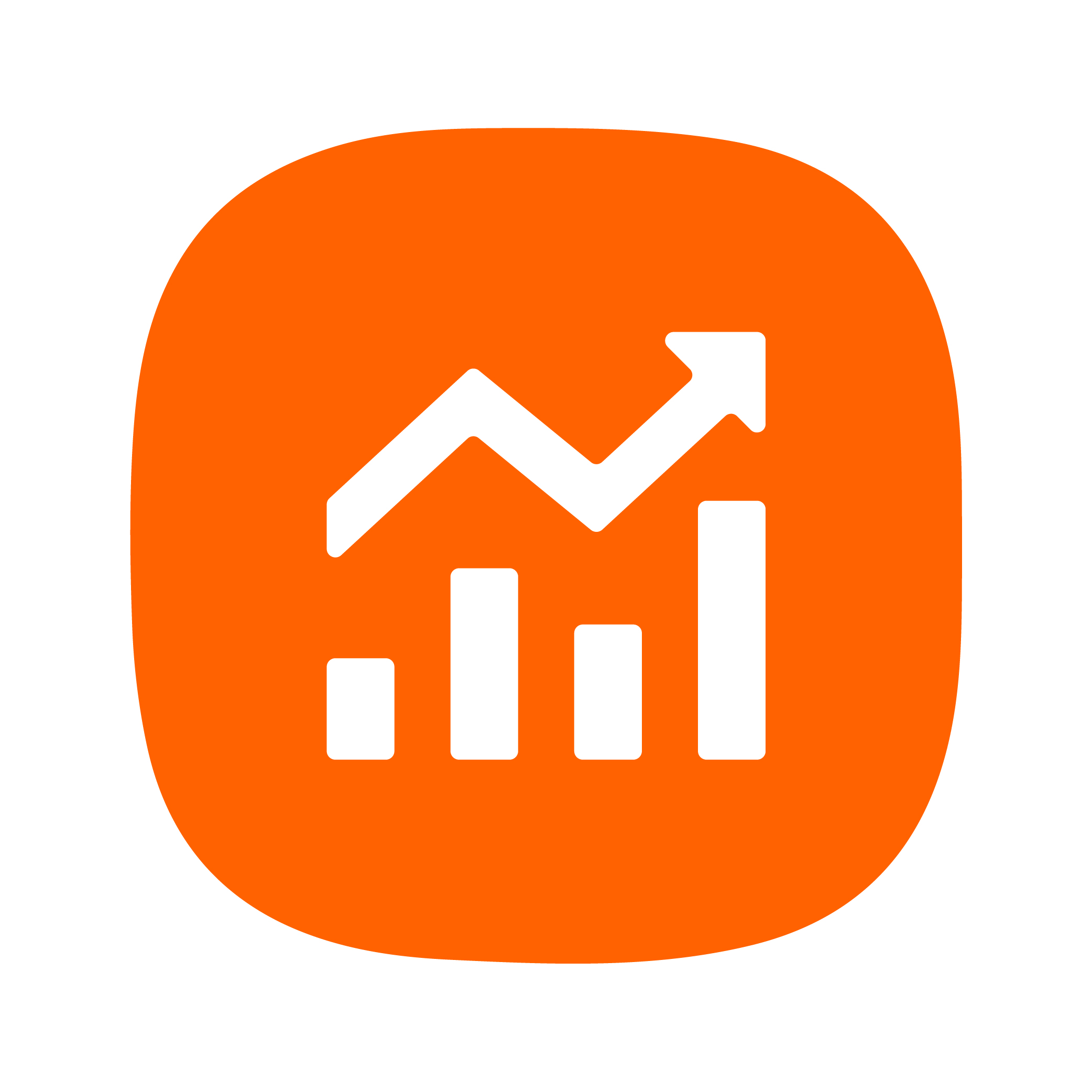