European Shares Seen Up On Hopes Of Covid Treatment

European stocks are likely to open higher on Monday after U.S. President Donald Trump announced emergency authorization to treat Covid-19 patients with convalescent plasma — a move he called "a breakthrough."

As the confirmed global Covid-19 cases hit 23.3 million, the second worst-hit Brazil on Sunday reported 494 new deaths from the novel coronavirus, the lowest number of fatalities in a single day since May 31.

India's Covid-19 tally surpassed 3.1 million, but the recovery rate improved to 75.26 percent, which is the highest in the world.

Asian markets rose as investors looked ahead to the U.S. Federal Reserve's annual Jackson Hole meeting later in the week, where Chair Jerome Powell will talk on the Fed's monetary policy framework review.

Meanwhile, Trump will try to reintroduce himself -- and his party -- to voters this week at the Republican National Convention.

The British pound nursed losses as another round of Brexit talks with the EU ended without progress.

U.S. stocks rose on Friday after separate reports showed U.S. home sales rose a record-breaking 24.7 percent in July and U.S. business activity expanded at the fastest pace in over a year in August.

While the Dow gained 0.7 percent, the tech-heavy Nasdaq Composite and the S&P 500 inched up 0.4 percent and 0.3 percent, respectively to reach fresh record closing highs.

European markets ticked lower on Friday as downbeat economic data out of the euro zone pointed to a stalling of the region's economic recovery from the deepest economic downturn on record.

Reprinted from RTTNews，the copyright all reserved by the original author. 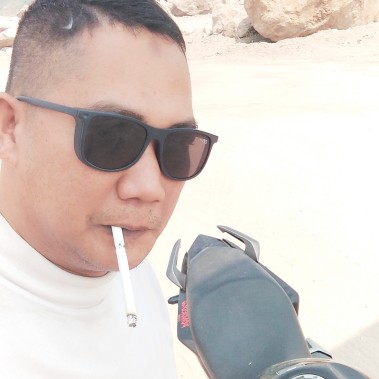