The author is participating in the FOLLOWME trading competition # 7 | XMGlobal-Real 21Global Division · Micro Group No. 17 69.99 points

Gold’s one-week decline from the 2,000 price vicinity has steered the commodity slightly beneath the 1,900 handle. The rolling over of the simple moving averages (SMAs), and the near completion of bearish crossovers of the longer-term 200-period SMA by the 50- and 100-period SMAs, are signals, which endorse the bearish trend in the yellow metal.

Presently, the short-term oscillators are suggesting that buyers are fighting to overturn the bearish mood in the commodity. The MACD, south of the zero threshold, is hovering above its upward creeping red trigger line, while the now pointing higher RSI, is flirting with the 30 oversold barrier. Meanwhile, the negative charge in the stochastic oscillator is a bit shaky as the %K line has flattened beneath its %D line.

For the recent descent to intensify, the price would need to simultaneously dive past the March trough of 1,890 and the 1,878-1,886 support base that stretches back to mid-February. Extending beyond the lower Bollinger band, which is contained in this foundation, the commodity could then target the 1,842-1,851 barricade before sinking to challenge the 1,820 trough, recorded on February 11.

Alternatively, if buying interest picks up and pushes the price over the 1,900 hurdle, the bulls could then jump to test the 1,912-1,922 resistance border, which took shape around the early part of April, and includes the mid-Bollinger band. If buying pressures endure, buyers could be encouraged to challenge the resistance section between the 1,937 and 1,947 levels, fortified by the SMAs.

Summarizing, gold is exhibiting a negative bearing, which could significantly intensify with a break below the 1,878-1,886 support. 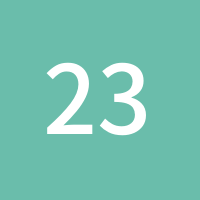 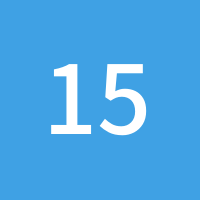