Written by @danney5215 click to check the original article

As a typical in blockchain, I believe that Bitcoin is still in a very immature state, and its most significant feature is its frequent skyrocketing and falling. It seems that almost in every two years (2017, 2019, and 2021), Bitcoin saw its bull and bear market.

1. Who is making money from Bitcoin?

Since February 2019, Bitcoin's surge, or technically the surge of the all cryptocurrency, has been an abnormal phenomenon. The biggest trigger for the rise is that the central banks worldwide injected liquidity to ease the pressure caused by COVID 19. Ever since, taking advantage of this boom, Bitcoin has skyrocketed 20 times, from more than 3,200 points at the bottom to 64,778 points at the top, and other cryptocurrencies such as Binance, Dogecoin... are even more crazy. But deep down this could be a mouse plate designed by human.

Why did I say that?

After studying all cryptocurrencies, I found that almost most of the chips are in the hands of specific top 100 holders, which is very similar to stocks. If most bitcoins are held by specific people, they will be easily controlled. In fact, for ordinary investors, most of the increase in Bitcoin is not seen. When the chips are washed out, the holders of large Bitcoins raise the price and control the market, and then wait for retail investors to enter the market, and then repeat the process.

Therefore, even if Bitcoin has risen a lot, it is believed that most retail investors are losing money, especially if they invest in currencies other than Bitcoin. Therefore, most of the time I will only go long and trade Bitcoin, which has a long history and a large market. At the same time, I may consider shorting Ethereum. The rest of the varieties have a volatility correlation of 90% and are too vulnerable to be cheated by large holders. Therefore, the possibility of my short-term investment is very low, but I will keep an eye on whether these small varieties will be more mature in the next few years.

2. How long will this "crypto haze" last?

Will the crazy speculation on GAME end? I would say definitely. It may fall by 70%-99%, similar to a short market crash. However, even though BTC has fallen by 90% to $6,000, as a non-essential item, its price is not too low.

When many beginner traders ask me why the proportion of Forex is still higher than that of cryptocurrency, my answer is quite simple, that one is a necessity for relatively stable operation, and the other is mere hype. Of course, I acknowledge the growth and acceptance of cryptocurrency in recent years, but its price trend is quite unreasonable, which includes excessive hype.

The limit reached; things reverse themselves.

When ETH rose to 4,000 and BTC rose to 60,000, many friends who did not invest in crypto suddenly asked me how to invest in crypto, but we know that the market is too full In fact, the calculation is very simple. The basic logic of investment is profit>risk, not risk>profit. So, with my strong opposition, they gave up the idea of investing in crypto, and thus escaped this wave of market volatility, but I believe that the real decline has not yet come.

Perhaps the door to hell for crypto has just opened. When the real bear market will come depends on whether the money printing machine of the global central bank really stops. If the global investment boom continues, then the crazy investment boom in the currency circle will not get down so quickly.

3. Answering to some questions about Bitcoin

Let me explain from two perspectives:

One is from technical aspect. Bitcoin has risen to the fifth wave of daily gains, out of the ninth wave in wave theory. A correction is inevitable. As for why the decline is nearly 60%, this is actually an acceptable correction. For investors who do not understand technical research, they are not looking at the correction ratio, which is more than 30,000 US dollars, its decline is a big shock. In the long run, I believe that it may be healthy for Bitcoin to return to around 20,000.

The other is from profit settlement of big players. Regardless of negative news in the market, such as government’s policy to suppress cryptocurrencies, I believe that it is not the main reason for the decline. The main reason for the decline is that large holders have made profits, and the market will always follow the big players. The direction is the most important, we must always pay attention to their moves.

Q2. What is the nature of Bitcoin? Is it a scam?

I would define Bitcoin as a hype, because its price and value are not stable enough, but it is not a scam. Why has the Bitcoin market reached the point it is today?

It is mainly due to the fact that some players in the market package Bitcoin into investment products, projects, or portfolio, but they are not transparent, hide risks, and even include unreal operations. For example, the recent frequent quantitative investment in cryptocurrency, the arbitrage, and smart mining... Such investments that are truly feasible have only less than 1% risk control, or even lower, many of which are just marketing packages. But human nature always focuses on gains and ignores risks. In fact, usually 0 risk means 100% risk. The investment market is a knowledge market, and you must learn knowledge before participating.

Q3. What should I pay attention to if I want to invest in Bitcoin?

The most important thing about investing in Bitcoin is the two-way operation, which is true for most investments. For investors, Bitcoin has risen 20 times in a short period of time. How can you ignore the possibility of a big drop when entering the market? As for shorting, leveraged trading or contract trading can be used, but the actual use of leverage must be controlled within 3 times, especially for cryptocurrency.

Why this suggestion? Because the cryptocurrency may fluctuate by more than 30% in one day, if you multiply it by 3, you can reach margin call in one day, let alone more than 3 times.

Two-way trading requires technique. I recommend only using trend strategies! Strategies like Grid, Martin that cover positions and carry orders in a fast and volatile market have a huge risk of loss, and may make 10 times and lose all at once. In addition, the special strategies of arbitrage and intertemporal hedging cannot be controlled by average traders. The risk of it is hidden, so don't try it with big money. In short, you still have to check and verify more before using any strategy. Each strategy can only be applied in a period of time. You must seize the opportunity and use the right method. Finally, I wish you all a great victory in the cryptocurrency market! 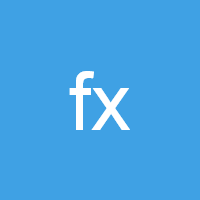 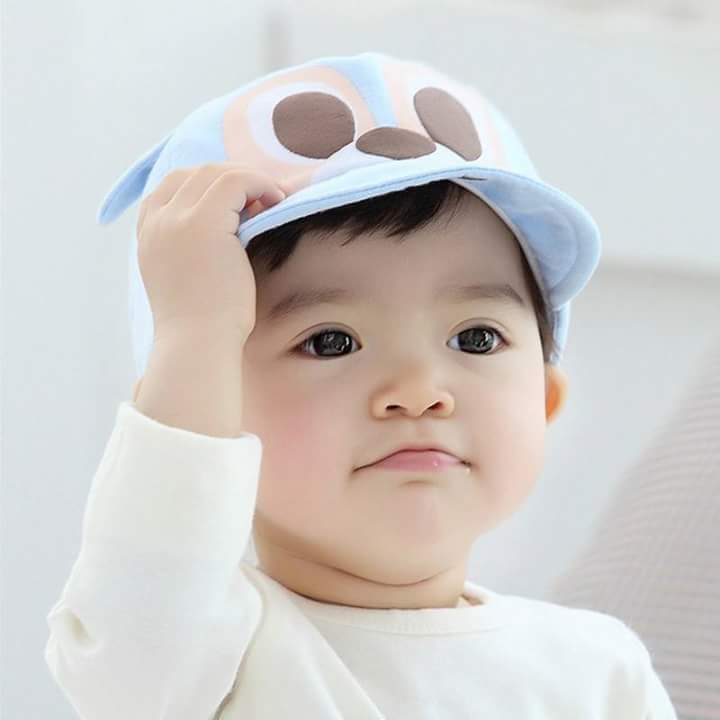