China trade optimism and pushing EUR/USD higher in the 1.18 neighborhood. The better mood

in the financial markets is acting as a drag on the safe-haven US dollar. The focus will be on the

remain neutral while prices are held within the $50 range defined by Monday’s high of $1,962

The latest advance of EUR/USD fell short of reverting the bearish tone of the pair, according to

intraday technical readings. The 4-hour chart shows that the pair met sellers around a bearish

Technical indicators, in the meantime, recovered from near oversold readings but failed to

regain positive ground, now stable within negative levels. The risk is skewed to the downside,

with further declines expected on a break below the 1.1760 support area.

The GBP/USD pair is ending the day in a relevant support area, somehow suggesting a bearish

extension for this Tuesday.

The 4-hour chart shows that the pair retreated after testing a bearish 20 SMA, while technical

indicators have turned flat within negative levels, after a failed attempt to retake positive ground.

From the current level, the pair has an immediate support level at 1.3010, with a stronger one at

The USD/JPY pair is offering a neutral stance as the day comes to an end. In the 4-hour chart, the

pair has spent most of the day between its 20 and 100 SMA, both maintaining modest bullish

Technical indicators, in the meantime, remain directionless around their midlines. An immediate

support area comes around 105.45, with a steeper decline expected once below it. Bulls could

AUD/USD is off the highs but holds gains above 0.7150 amid the risk-on mood. The pair is

moving upward alongside the ascending trendline. The 20 DMA turns flat during the Asian

in D1 chart. In other words, Friday’s low is the level where buyers stepped in, while Monday’s

Unless breaking a short-term ascending triangle, currently between $43.42 and $41.65, oil prices

are likely to remain compressed.

their radars. On the flip side, buyers will wait for a clear break of nearby resistance line, at $42.92 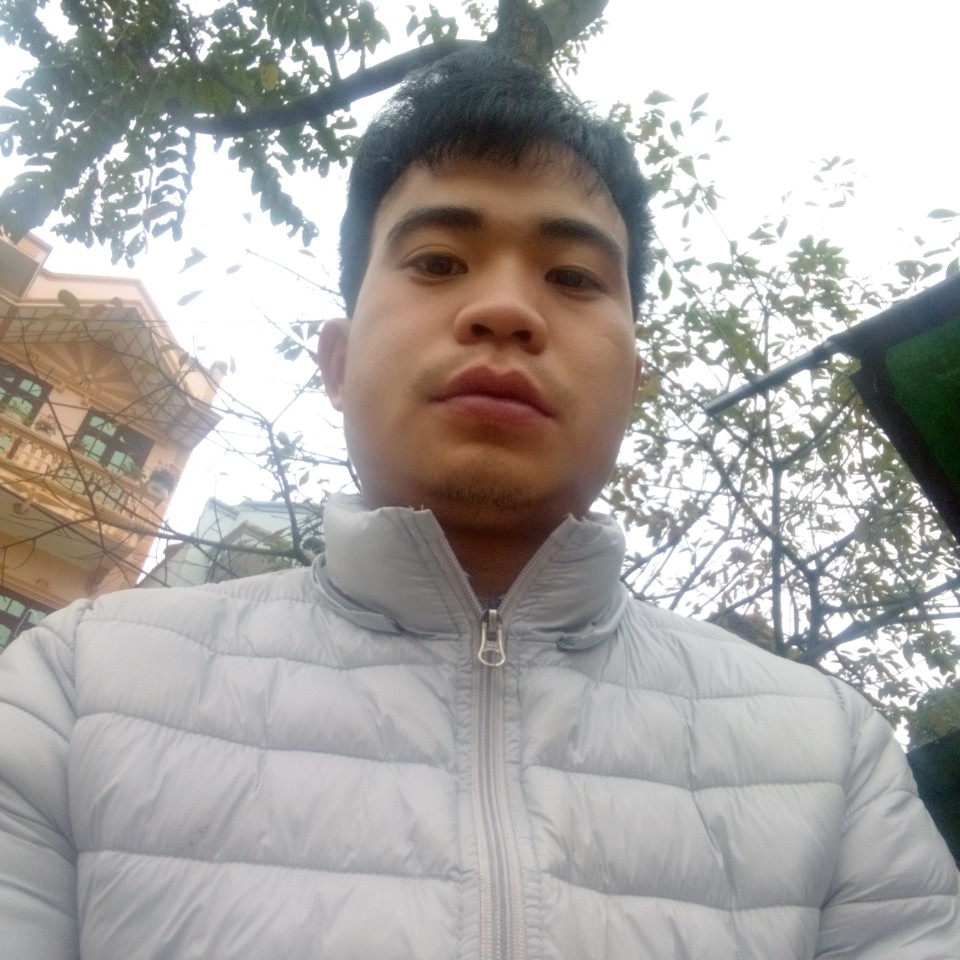