At least 78 people have been killed and nearly 4,000 injured, according to Reuters. The Lebanese Red Cross said that the number of victims could reach 100, “and some victims are still under the rubble.”

“I will not rest until we find the person responsible for what happened, to hold him accountable and impose the most severe penalties,” Diab said, adding that it was unacceptable that a shipment of ammonium nitrate estimated at 2,750 tons had been present for six years in a warehouse without any “preventive measures.” It wasn’t immediately clear what ignited the shipment of ammonium nitrate.

The second blast took place near the residence of former Prime Minister Saad Hariri. CNBC’s Hadley Gamble confirmed in a phone call with Hariri that he is unharmed.

Lebanese President Michel Aoun has called for an emergency meeting of the country’s Supreme Defense Council, according to his official Twitter account.

A picture shows the scene of an explosion in Beirut on August 4, 2020.
ANWAR AMRO | AFP | Getty Images

Witnesses told CNBC that the explosion had taken out all the windows in the surrounding area, and described numerous injured and bloodied people walking around “in a daze.” Local media footage showed people trapped underneath rubble.

A United Nations spokesperson told NBC News that 48 UN staff, 27 dependents and 3 visitors were injured in the explosion. “We can confirm these figures for now, but please note they will likely change,” the spokesperson said.

The Lebanese Red Cross said that hundreds of people have been rushed to hospitals, and tweeted an “urgent call for blood donations” at its transfusion centers across Lebanon. Beirut’s hospitals have been overwhelmed, with local reporters tweeting images of medical staff treating patients in a parking lot.

Beirut’s governor, Marwan Abboud, called the disaster a “national catastrophe,” breaking down into tears as he toured the city.

Numerous countries have offered to come to Lebanon’s aid, including France, the U.S., the U.K., Qatar, Iran and, more unexpectedly, Israel — with whom Lebanon has no diplomatic relations and is technically still at war.

A man is evacuated at the site of an explosion in Beirut, Lebanon August 4, 2020.
Mohamed Azakir | Reuters

Diab has declared Wednesday a national day of mourning for the victims of the blast, and is working to ensure the safety of those at the site, a spokesperson for his office told CNBC.

Maha Yahya, director of the Carnegie Middle East Center, posted a photo on Twitter of shattered glass with the caption: “My office at home - explosion near PM Hariri.”

The explosion comes ahead of a long-awaited U.N. tribunal verdict planned for Friday on the assassination of former Lebanese Prime Minister Rafik Hariri, the father of Saad Hariri, who was killed by a truck bomb in 2005. The four suspects in the trial are all members of Hezbollah, the Iran-backed Shia paramilitary and political group widely seen as the most powerful political party in Lebanon. The suspects deny any role in Hariri’s death. Hezbollah is designated a terrorist organization by the U.S. government.

People walk at scene of an explosion in Beirut on August 4, 2020.
ANWAR AMRO | AFP | Getty Images

President Donald Trump during a briefing Tuesday at the White House said that U.S. military officials think the explosion in Beirut “was an attack” or “a bomb of some kind.“When pressed by reporters, Trump said: “Well it seemed like it, based on the explosion. I’ve met with some of our great generals and they just seem to feel that it was. This was not a, some kind of a, manufacturing explosion type of event. This was a, seems to be according to them they would know better than I would, but they seem to think it was an attack. It was a bomb of some kind.”

A Pentagon spokesperson told CNBC: “DoD is aware of the explosion in Beirut and greatly concerned for the apparent loss of life from such destruction. We are actively monitoring developments but have nothing to offer regarding the cause of the explosion nor its aftermath.”

A senior Trump administration official said, “We have seen these reports and are following the situation closely.” A spokesperson from the State Department urged U.S. citizens in Lebanon to “avoid the affected areas, shelter in place and follow the directions of local authorities.”

This is the last thing crisis-ravaged Lebanon needs

The Middle Eastern country of 6.8 million was mired in crisis before Tuesday’s explosions — and well before the coronavirus pandemic hit, too.

Lebanon is in the midst of the worst economic crisis in its history, with its banking system under worse strain than during the country’s bloody 1975-1990 civil war. Crippling debt, a currency in free fall, skyrocketing unemployment and entrenched corruption by political elites have triggered widespread and enduring social unrest.

Lebanese demonstrators raise a large clenched fist with “revolution” written on it at the Martyrs’ Square in the centre of the capital Beirut on October 27, 2019, during ongoing anti-government protests.
ANWAR AMRO | AFP via Getty Images

The protests, initially peaceful, were seen by many inside and out of the country as a sign of hope for an improved future. But since then, conditions have only worsened, with the pandemic shattering business and tourism for the country and continued financial mismanagement eviscerating the value of the Lebanese lira.

The currency has lost some 90% of its value since September, meaning residents are now struggling to afford food and basic goods. People who had saved their money in lira have seen their life savings wiped out, and those with funds in dollars cannot access them; Lebanon’s severe shortage of dollars had led banks to impose strict restrictions on withdrawals.

With Tuesday’s explosions, residents and outside observers now fear catastrophic levels of homelessness, desperation and a medical crisis. And destruction at the Beirut port could hinder crucial imports of food and medical supplies — something especially perilous for a country that relies on imports for more than 80% of its food needs.

Reprinted from cnbc.com, the copyright all reserved by the original author. 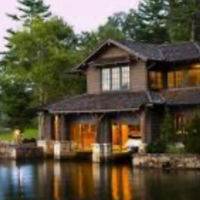 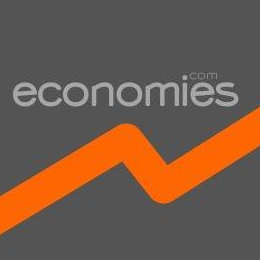 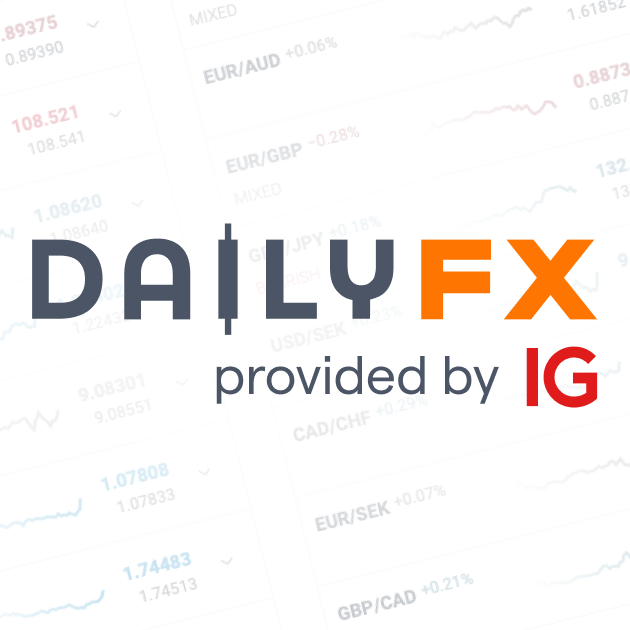