This is Steve Jobs’s home.

There are only a few things, a portrait of Einstein, a desk lamp, a chair and a bed.

As a minimalist, he has applied his minimalism to everything.

Mobile: keep phone as the only keyboard

Traders usually say you only take one scoop of water out of the whole ocean. But Mr. Market quotes every 5 minutes under your nose or even quotes every second, and it’s tough to stay still.

Smart traders will do subtraction on categories. @落落野花 is such a trader, he has traded thousands of millions of categories, but he has a unique passion for gold and euro. From the first trade on June 3, 2019, he only trades EUR/USD and XAU/USD. Now he’s still doing the same.

In an environment where most people manage to stop for profit, let the loss run, the trader does the opposite, and he only does the half – stop the loss. Enter with a stop, and this is standard. We are still lacking in letting the profit run, such as the orders below:

On the other side, when holding a position, we fail to see the truth easily because we are in it. While the short term has its advantage, it will make a net value curve brighter.

It’s worth noting that some traders will do better as time passes, but some traders will be out of control because they failed to resist the temptation. Making a profit for over half a year but lost in three days, there are thousands of examples.

The German philosopher Martin Heidegger has discussed the concept of death using rational reasoning in his ontology book <Being and Time> and ultimately answered how people should face inevitable death: the countdown in life meaning -- Being-toward-death.

In a zero-sum market, the key to traders’ survival is - - not to become a loser. 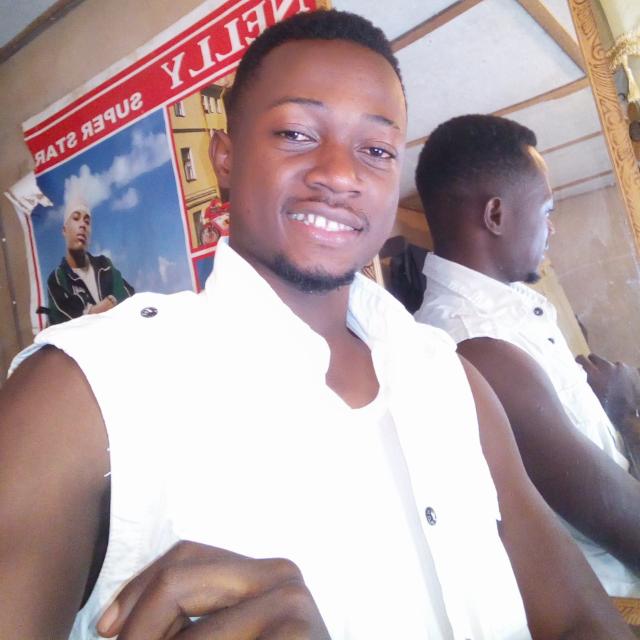