The April FOLLOWME community trading report has been released, let’s take a look!

On the whole, the number of trading orders in March 2021 was the largest in the entire records so far. The trading orders in April were 1,988,090, which was lower than March, but still much higher than January and February.

Trading Ratio in Each Symbol

Compared with March (37.43%), the percentage of profitable accounts of traders in April changed little, however, the proportion of COPYTRADER’s earnings in April increased by nearly 3% from March (32.9%).

Hot Traders to Watch Out For

Top Performers of Each Symbol

Best Brokers (Based on Traders’ Performance) 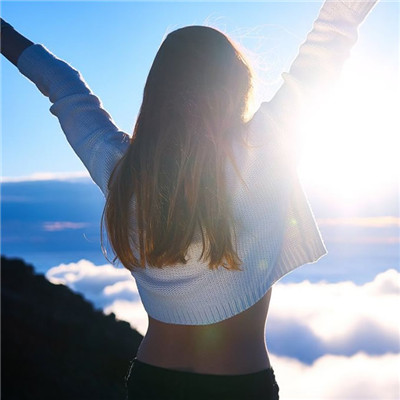 FOLLOWME Support
Posts 348 Followers 2,349
This is the official account of FOLLOWME. Follow us to get the latest updates and information.
login