U.S. Treasury yields were mixed on Friday, after registering the biggest rise in months and the 10-year Treasury broke through a technical resistance level above 1.40% as investors reacted to Wednesday’s Federal Reserve policy update.

Investors will glean more from a parade of Fed policy makers on the session, headlined by Fed Chairman Jerome Powell at 10 a.m. Eastern Time.

What Treasury yields are doing

Yields were trading mixed on Friday, slipping back from an overnight rise in Asian hours, as investors awaited a parade of Fed speakers, which will include Powell, just a few days after the central bank’s updated policy statement and his news conference.

Powell is set to makes opening remarks at a “Fed Listens” event which will provide commentary on the pandemic recovery. Fed No.2 Richard Clarida and Fed Gov. Michelle Bowman also will participate in that event.

In addition, Cleveland Fed President Loretta Mester will speak to the Ohio Bankers League conference at 8:45 a.m. Eastern, and Kansas City Fed President Esther George will discuss the outlook for economy and monetary policy at an event hosted by the American Enterprise Institute at 10 a.m. Eastern.

Atlanta Fed President Raphael Bostic was slated to speak at an event at noon.

The string of speakers comes after the Fed on Wednesday set the stage for an announcement of tapering at the next central bank meeting in November, which could see reductions of the monthly purchases of $80 billion in Treasurys and $40 billion in mortgage-backed securities kick off by December, especially if the labor market maintains its trajectory of improvement from the COVID-19 pandemic.

Yields have been climbing since Wednesday as would be expected on confirmation the Fed will reduce purchases of Treasurys. The move up in yields has been restrained by the view that the Fed will continue to make substantial purchases in debt and won’t move as quickly in raising interest rates, which currently stand at a 0% to 0.25% range.

A projection of interest rate increases by Fed members on Wednesday, known as the dot plot, pointed to a sooner-than-expected rate increase for 2022, but Powell said in a Q&A that the so-called dot-plot of interest rates shouldn’t be used as a predictive tool of where rates will end up.

What analysts are saying

“There is little question that US rates are shifting into ‘a tale of two bond markets’—although the greatest unknown has become the extent to which upward pressure on the presumed forward path of policy rates will drag 10s and 30s to a higher yield plateau or simply reinforce the range trading thesis as a less easy Fed offsets term-premium and compresses volatility further out the curve,” wrote BMO Capital Markets strategists Ian Lyngen and Benjamin Jeffery, in a daily research note.

“We’re erring on the side of the latter, however that will not prevent 10-year yields from attempting to retest the 1.55-1.60% range during Q4,” the analysts wrote. 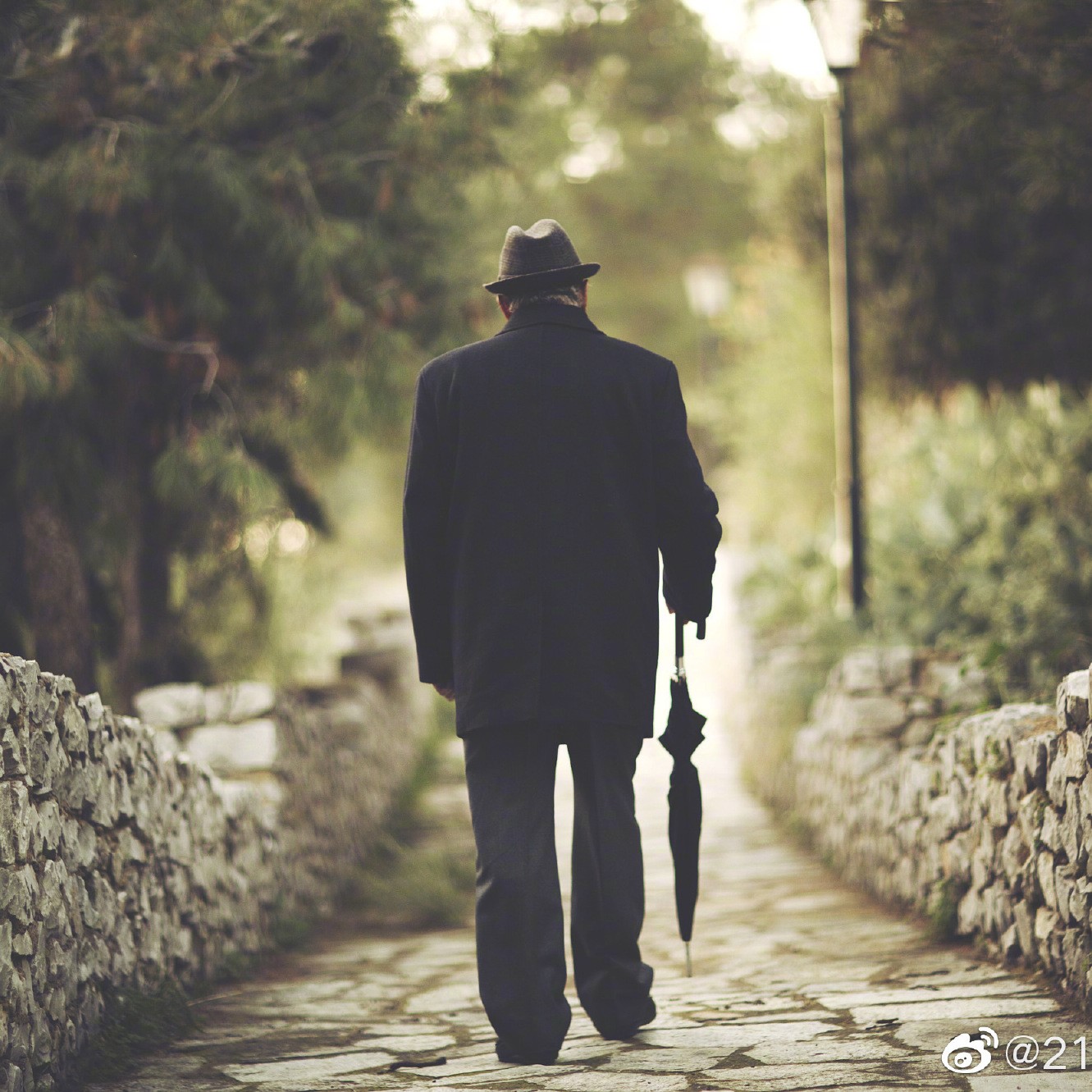