The platform says it has experienced a 1,400% increase in the average monthly user sign-ups this year compared to the previous year.

Google search trends, a metric that looks at search term data by region, reveals overall interest in cryptocurrencies has increased four times as much as compared to the end of last year. Meanwhile, Glassnode, an on-chain market intelligence platform, shows the number of new bitcoin addresses also rose sharply during the same period.

The new sign-ups have come as the platform faced accusations for deliberately limiting trading on stocks like GameStop (GME) and other securities last month after a group of retail investors on a Reddit forum kicked off a buying frenzy.

The accusations levelled against the platform were based on the belief the brokerage halted buy orders to stem the bleeding from Wall Street hedge funds. The funds at the time were overleveraged on their positions and were required to cover their shorts when the price of GME pumped, costing the big funds billions.

Robinhood CEO Vlad Tenev later described the decision over the incident as being based on a technical and operational one and not from outside sources such as those on Wall Street.

U.S. congressional hearings later summoned Tenev to appear before a committee where little detail was gleaned over the saga. Tenev reiterated points about how Robinhood halted buying of GME stock because of the margin requirements of clearinghouses.

The platform has begun allowing retail traders the ability to transfer their cryptocurrency holdings on and off the platform where previously it had only allowed users to buy and sell their digital assets.

Nevertheless, cryptocurrency investors have continued to pour money into the platform averaging monthly deposits of around $400-$500, up from the previous year’s $250 average, according to the platform’s data.

Reprinted from Coindesk, the copyright all reserved by the original author. 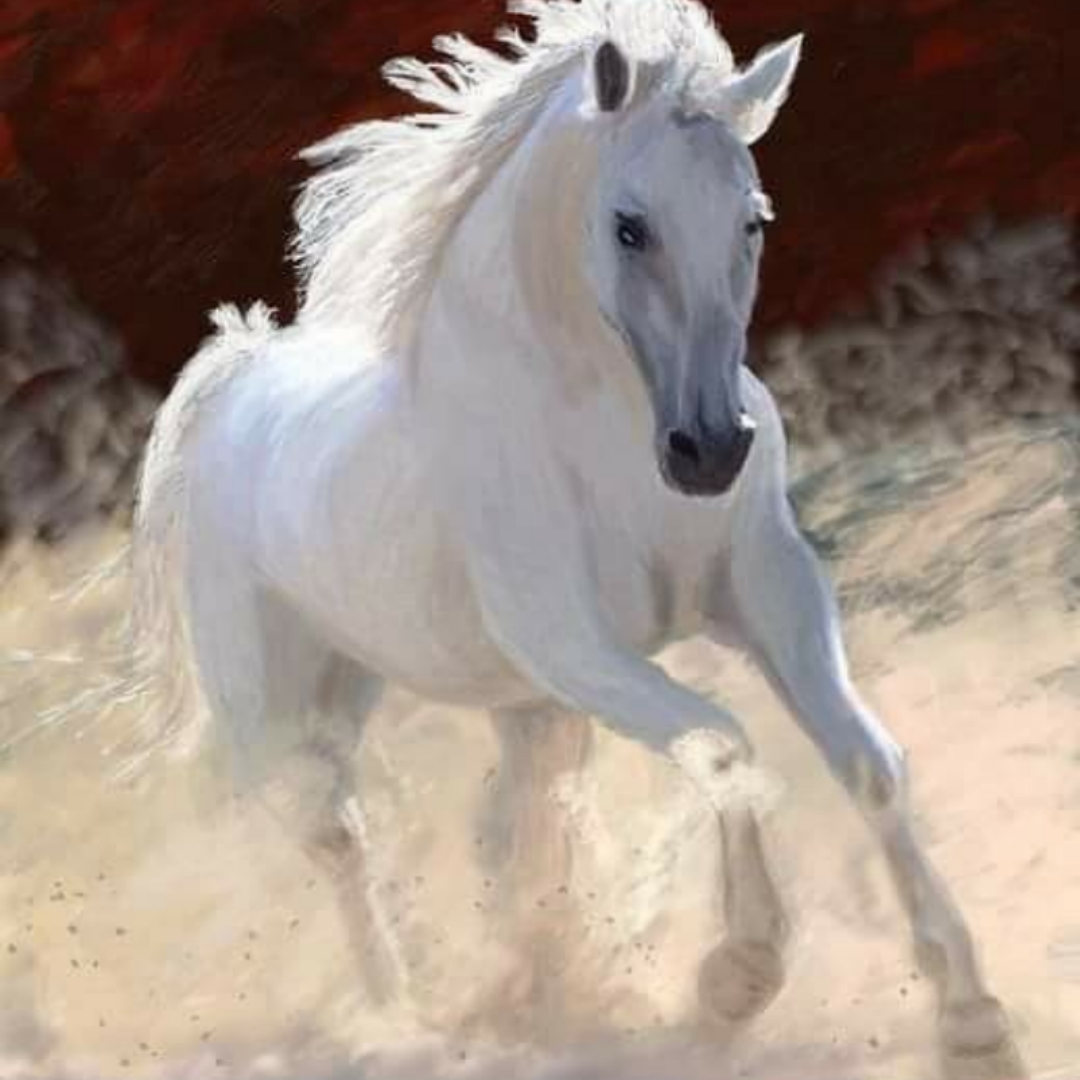 Brokers
Posts 661 Followers 181
Looking for the top brokers in the trading industry? Just follow my account for the latest scoop.
login