Know When to Buy or Sell a Currency Pair

Forex trading involves trying to predict which currency will rise or fall versus another currency.

How do you know when to buy or sell a currency pair?

In the following examples, we are going to use a little fundamental analysis to help us decide whether to buy or sell a specific currency pair (taking 3 as examples).

In this example, the euro is the base currency and thus the “basis” for the buy/sell.

If you believe that the U.S. economy will continue to weaken, which is bad for the U.S. dollar, you would execute a BUY EUR/USD order.By doing so, you have bought euros in the expectation that it will rise versus the U.S. dollar.

If you believe that the U.S. economy is strong and the euro will weaken against the U.S. dollar, you would execute a SELL EUR/USD order.

By doing so, you have sold euros in the expectation that it will fall versus the US dollar.

In this example, the U.S. dollar is the base currency and thus the “basis” for the buy/sell.

If you think that the Japanese government is going to weaken the yen in order to help its export industry, you would execute a BUY USD/JPY order.

By doing so you have bought U.S dollars in the expectation that it will rise versus the Japanese yen.If you believe that Japanese investors are pulling money out of U.S. financial markets and converting all their U.S. dollars back to yen, and this will hurt the U.S. dollar, you would execute a SELL USD/JPY order.

By doing so you have sold U.S dollars in the expectation that it will depreciate against the Japanese yen.

In this example, the pound is the base currency and thus the “basis” for the buy/sell.

If you think the British economy will continue to do better than the U.S. in terms of economic growth, you would execute a BUY GBP/USD order.By doing so you have bought pounds in the expectation that it will rise versus the U.S. dollar.

If you believe the British economy is slowing while the American economy remains strong like Chuck Norris, you would execute a SELL GBP/USD order.

By doing so you have sold pounds in the expectation that it will depreciate against the U.S. dollar.

When you go to the grocery store and want to buy an egg, you can’t just buy a single egg, they come in dozens or “lots” of 12.

You can! By using leverage.

When you trade with leverage, you wouldn’t need to pay the 10,000 euros upfront. Instead, you’d put down a small “deposit”, known as margin.

Leverage is the ratio of the transaction size (“position size”) to the actual cash (“trading capital”) used for margin.

You can conduct relatively large transactions with a small amount of initial capital.

We will be discussing margin in more detail later, but hopefully, you’re able to get the basic idea of how it works.

Listen carefully because this is very important!

When you decide to close a position, the deposit (“margin”) that you originally made is returned to you and a calculation of your profits or losses is done.

This profit or loss is then credited to your account.

A small margin deposit can lead to large losses as well as gains.

It also means that a relatively small movement can lead to a proportionately much larger movement in the size of any loss or profit which can work against you as well as for you.

You could’ve easily LOST $500 in twenty minutes as well.

High leverage sounds awesome, but it can be deadly.

A move of just 100 pips will bring your account to $0! A 100-pip move is equivalent to €1! You blew your account with a price move of a single euro.

When trading on margin, it’s important to be aware that your risk is based on the full value of your position size. You can quickly blow your account if you don’t understand how margin works. We want you to AVOID this. Due to this danger, we dedicate an entire section on how margin trading works, called Margin Trading 101.

For positions open at your broker’s “cut-off time” (usually 5:00 pm ET), there is a daily “rollover fee“, also known as a “swap fee” that a trader either pays or earns, depending on the positions you have open.

If you do not want to earn or pay interest on your positions, simply make sure they are all closed before 5:00 pm ET, the established end of the market day.Since every currency trade involves borrowing one currency to buy another, interest rollover charges are part of forex trading.

Interest is PAID on the currency that is borrowed.

Interest is EARNED on the one that is bought.

If you are buying a currency with a higher interest rate than the one you are borrowing, then the net interest rate differential will be positive (i.e. USD/JPY) and you will earn interest as a result.

Conversely, if the interest rate differential is negative then you will have to pay.

Please check with your broker for more information on their specific rollover rates and crediting/debiting procedures.

Here is a table to help you figure out the interest rate differentials of the major currencies. 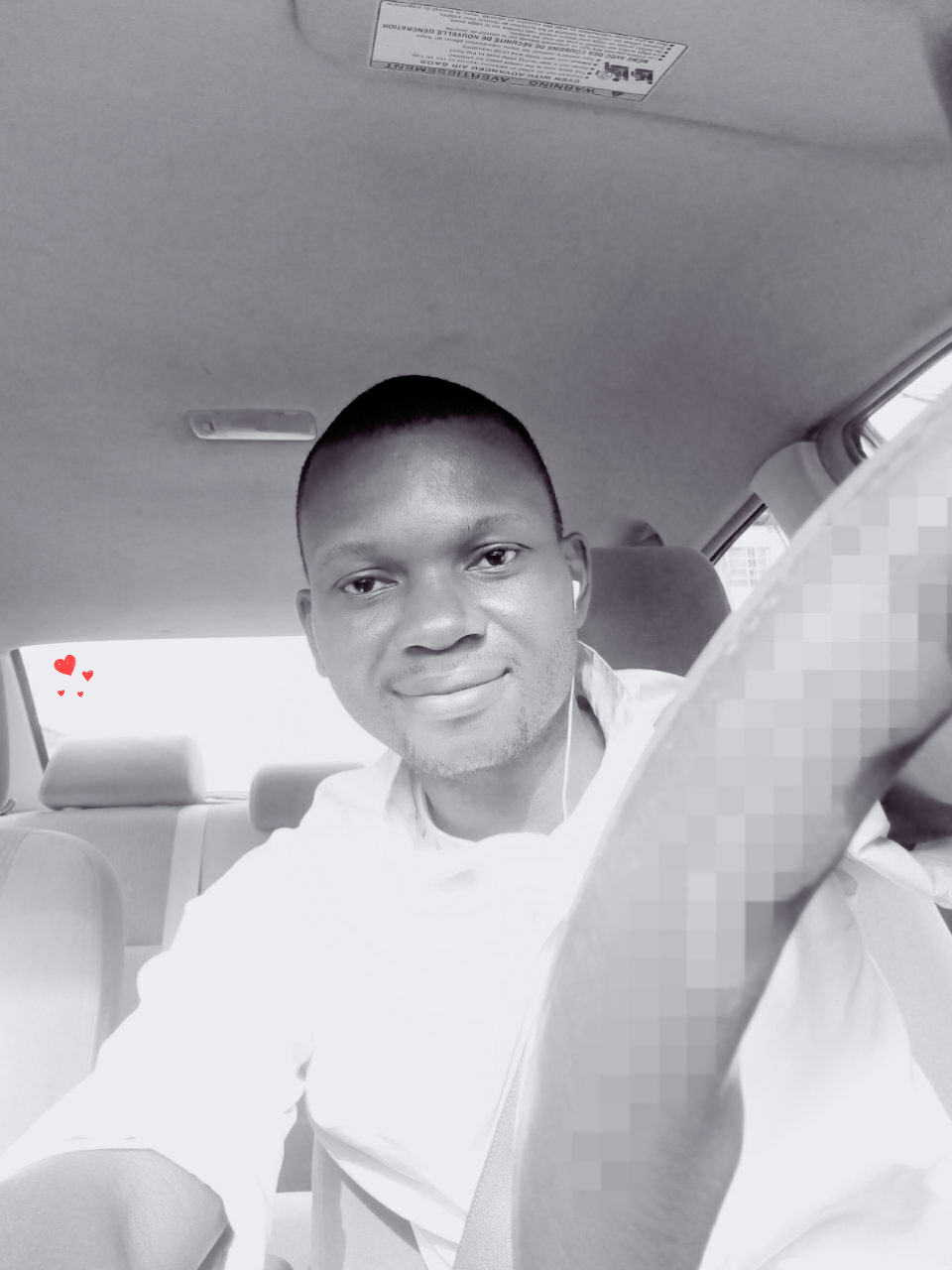 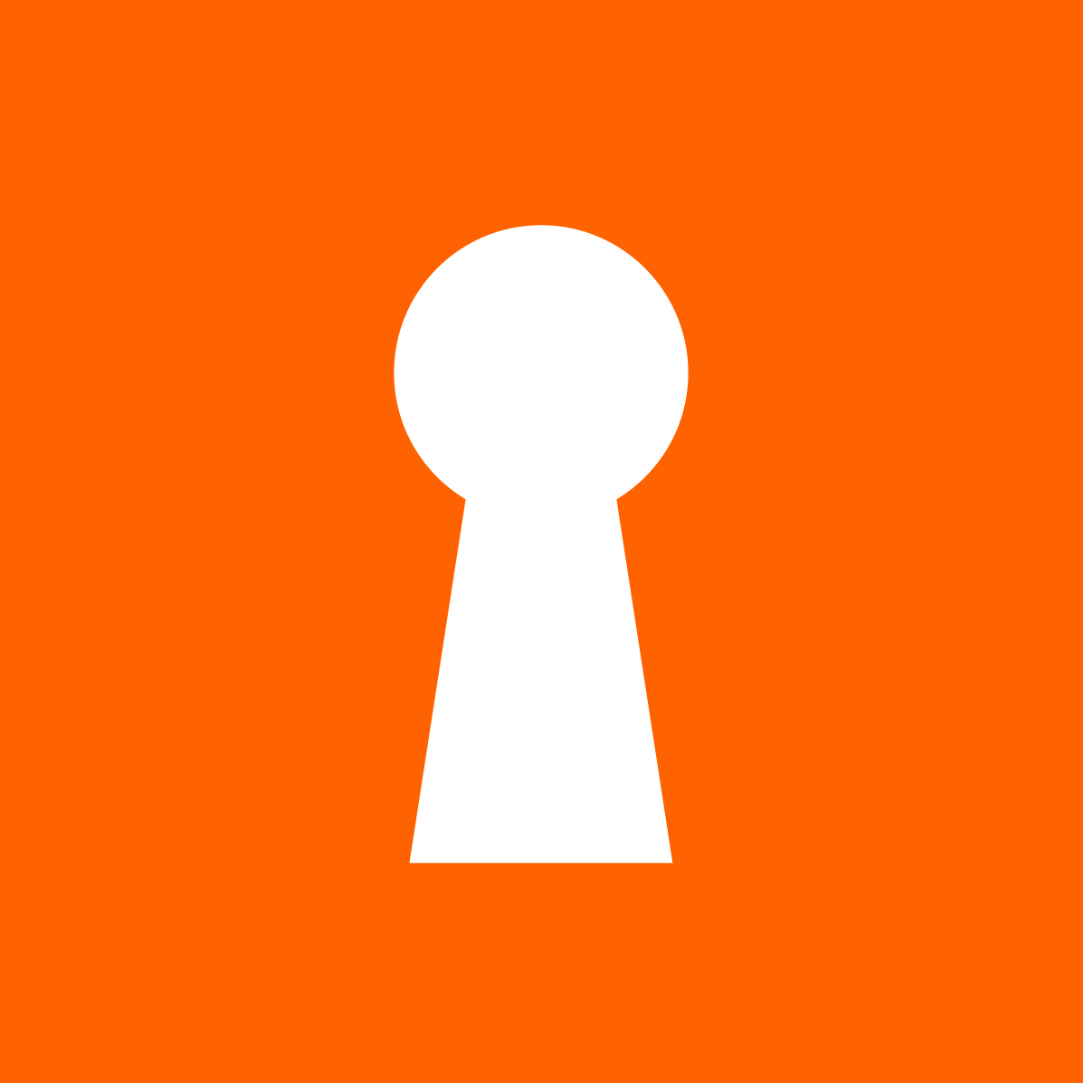